Many times people say things to you that is hurtful and unfair. And then we so easily want to set the record straight and confront the offending person as a means to get retribution or prove how wrong the said person was.

But if you think about your feelings and try to rationalise, you might spare both you and the other person some serious discomfort and hurtful feelings.

I was recently hurt and offended by someone I feel for deeply and often consider before saying something that could make that person feel pain or embarrassment. yet this person had no problem reprimanding me of some inconsiderate action, that person has actually been guilty of. And I chose not to speak my thoughts so as to not put that person on the spot or cause undue friction between myself and the said person.

So in my mind the words uttered was audacious, unfair, hypocritical and offensive. But because I chose to not respond immediately, time transpired for examining my feelings and deciding whether a confrontation was worth the trouble

I chose to let it slide; to focus on the good things which in relation to the sometimes slightly offensive completely dilutes the negative into a weak, worthless pinch on an elephant.

So my choice was a good one. No one was hurt badly and no confrontation followed. 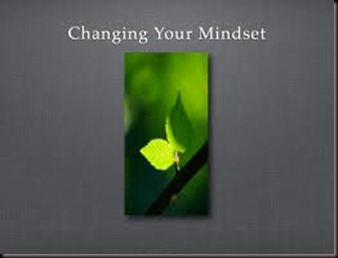 One thought on “bite your tongue”

Happiness is to want what you have and not to have what you want...